On October 1  the Sake Institute of Ontario organized a special sake tasting event at Peter Pan Bistro to commemorate International Sake Day.  This year’s celebration announced and celebrated the Category Winners of the Toronto International Sake Day which was held on September 21.  The event offered tastings of not only the Category Winners but a myriad of other sake from SIO members. 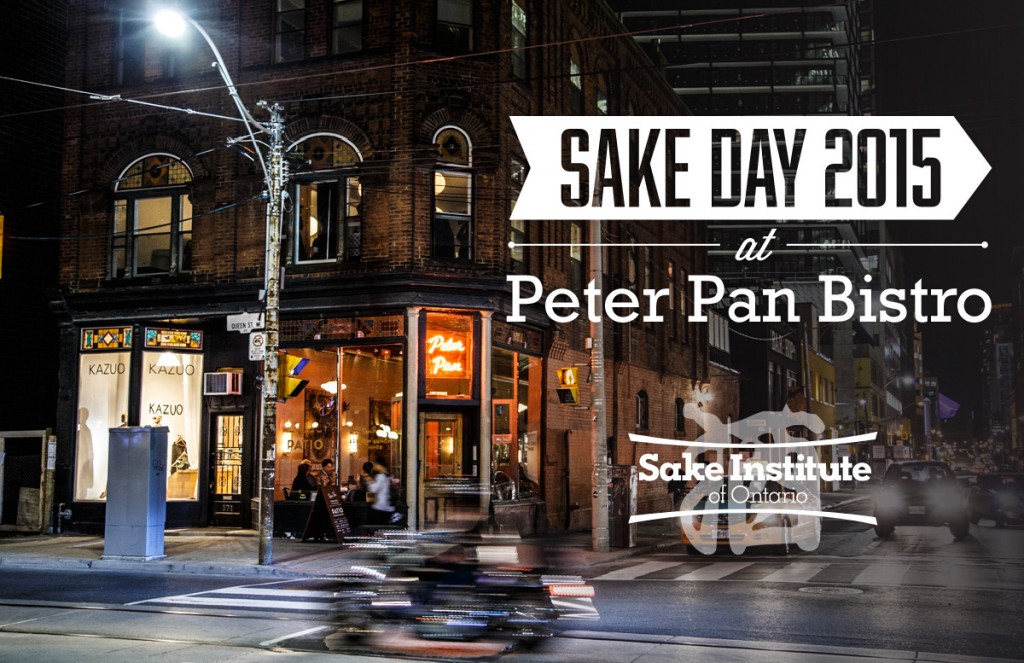 Here is a list of the Category Winners in the six categories at TISC 2015: 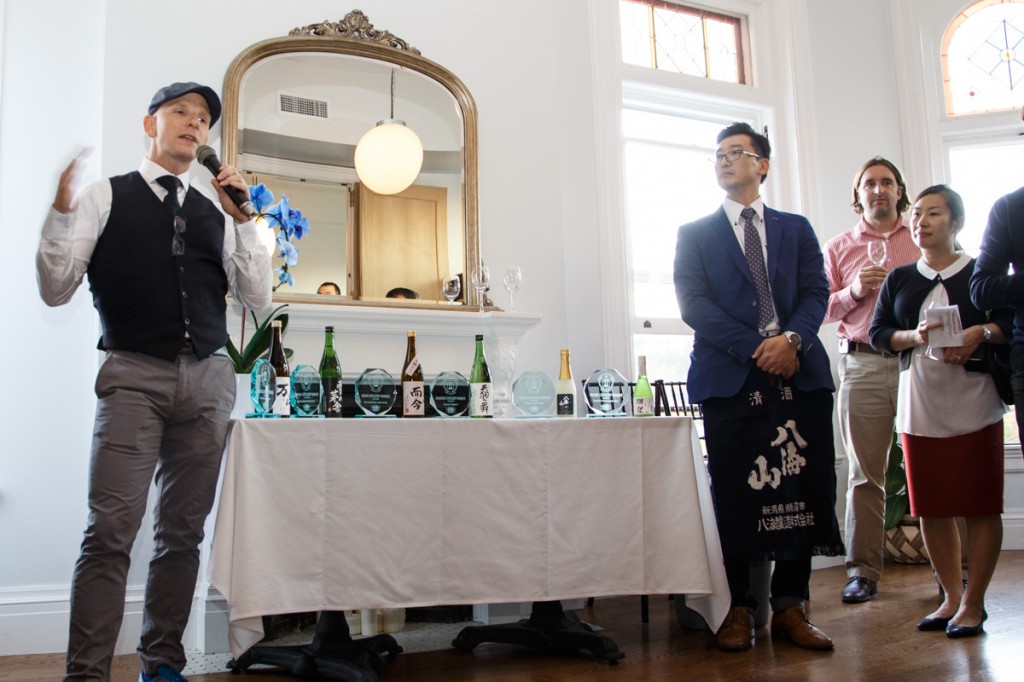 Head Judge and SIO Vice President of Education Michael Tremblay said a few words about how the Toronto International Sake Challenge was organized. Ten judges participated in assessing over 100 entries that are in the Ontario market. 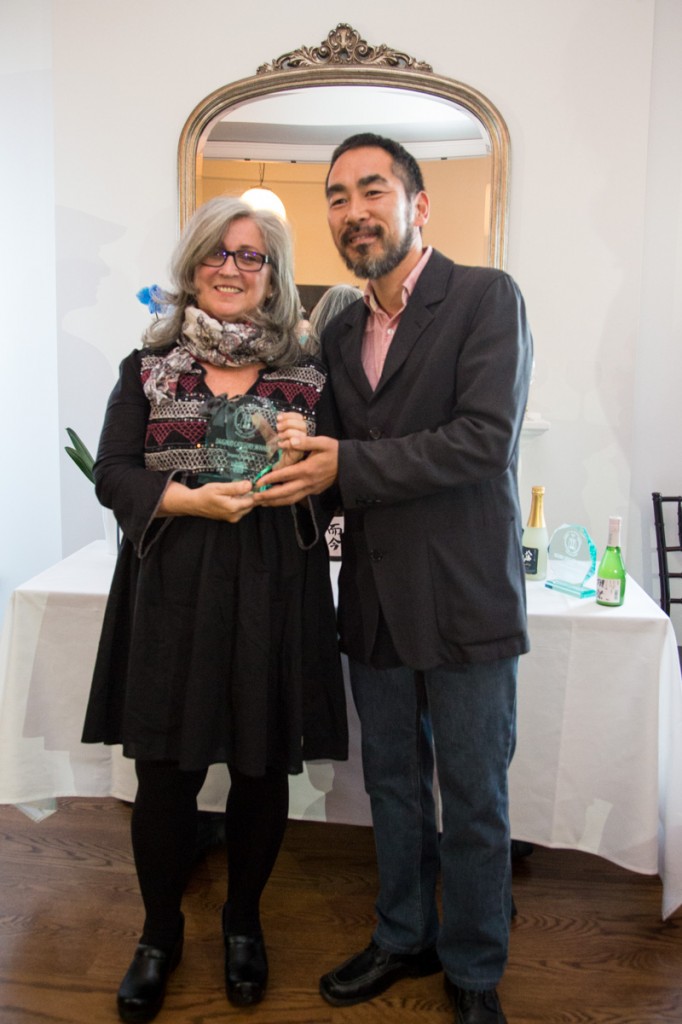 Joann Maplesden accepted two of the awards on behalf of That’s Life Gourmet.  Sake Judge Daisuke Izutsu was on hand to present awards to the winners. 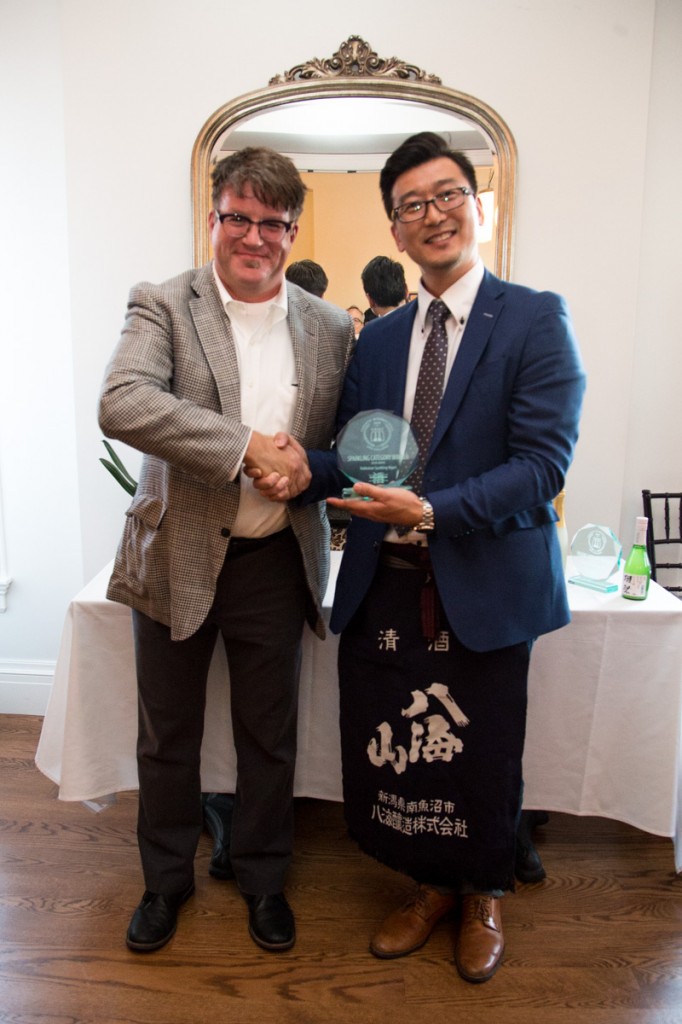 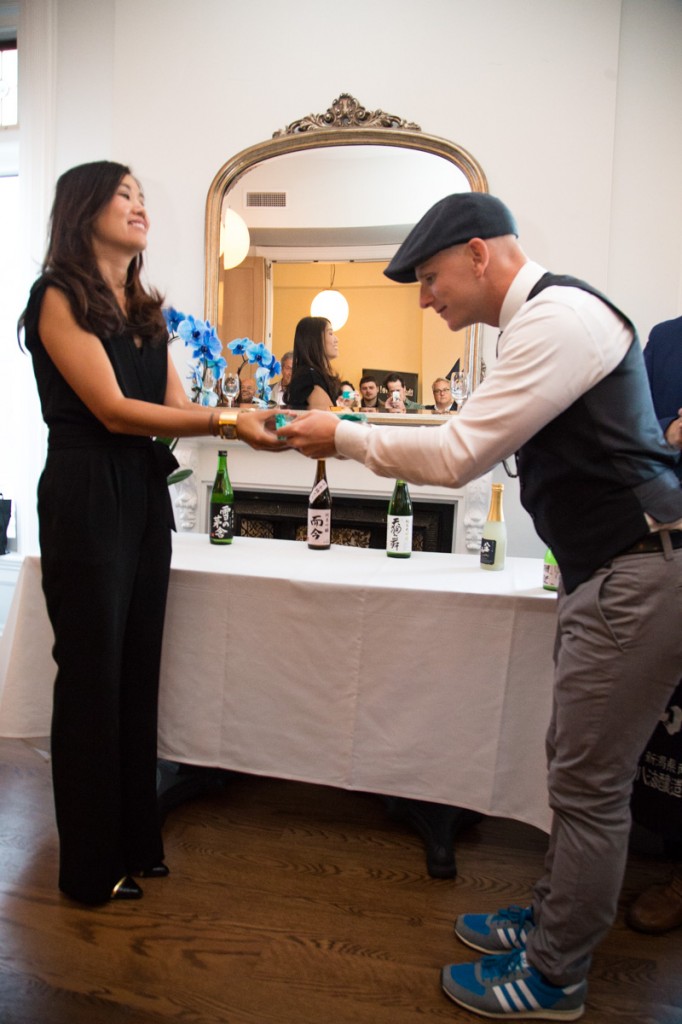 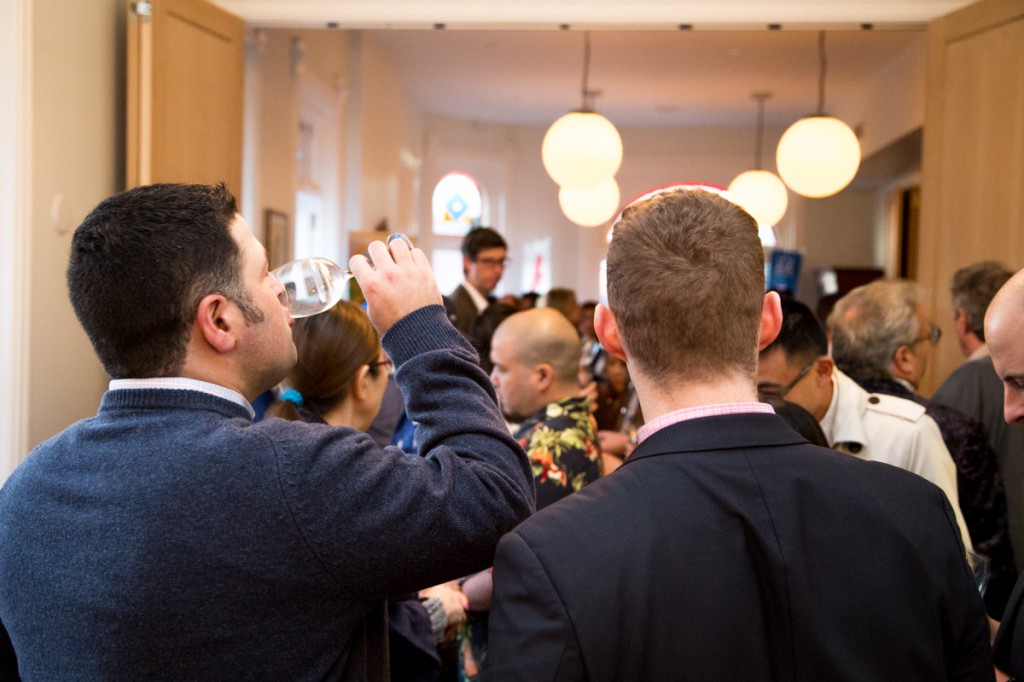 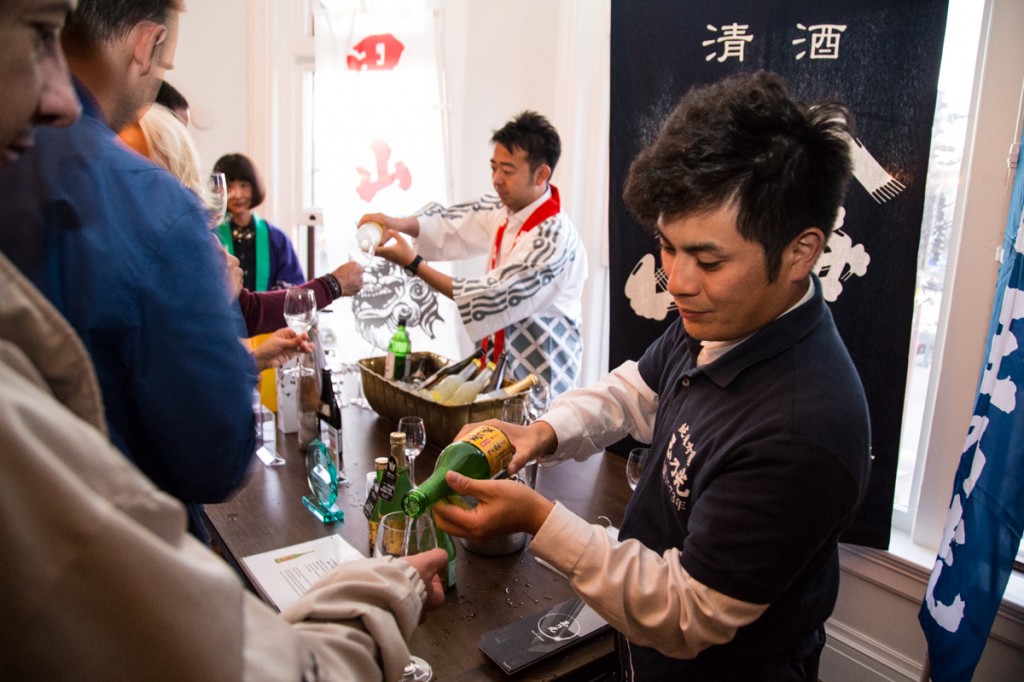 Representatives from breweries in Japan, such as Otokoyama and Tama no Hikari, were pouring sake and answering sake questions. 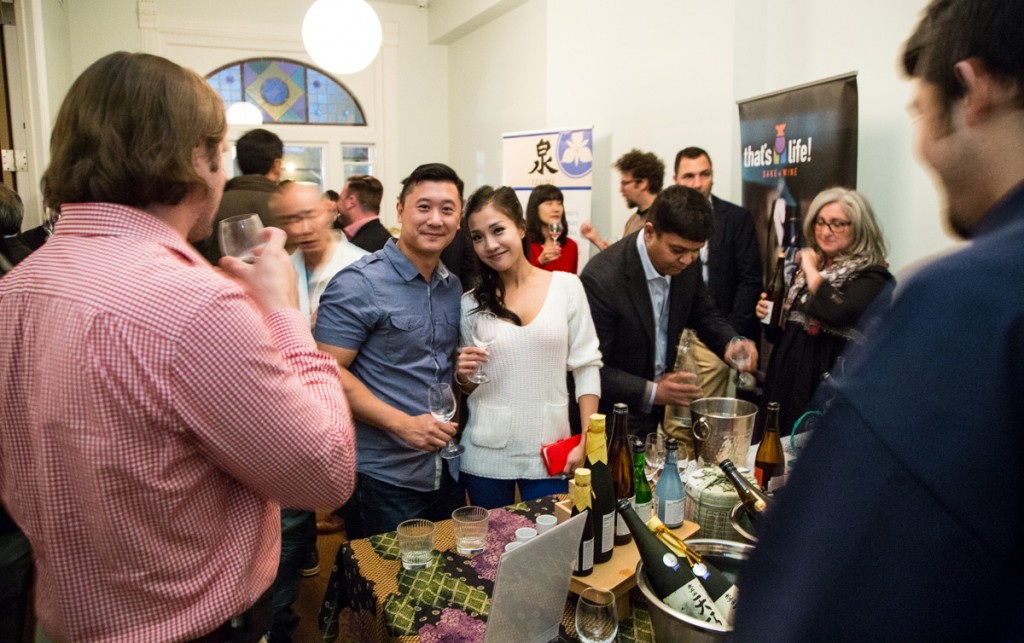 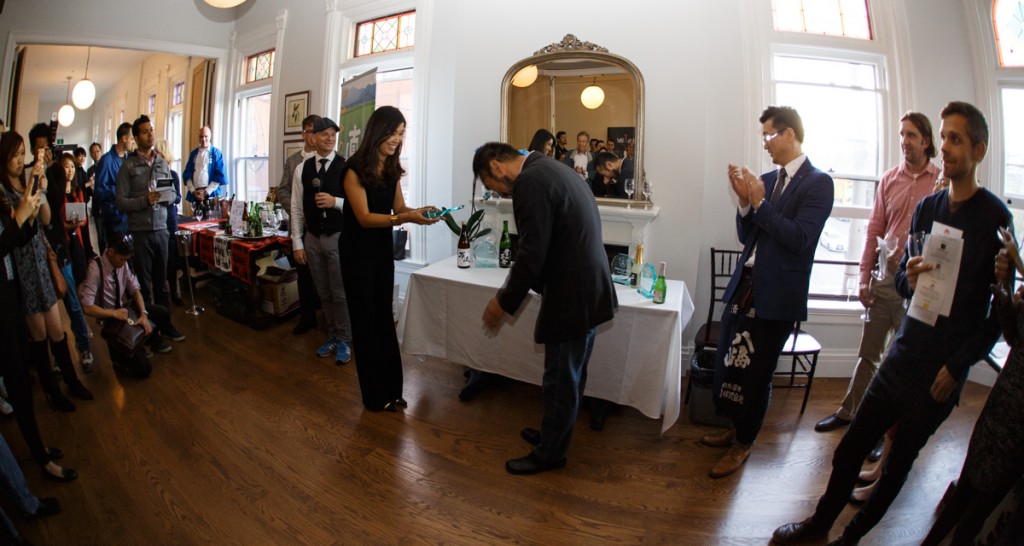 Stay tuned for news on the SIO’s next event by subscribing to our website.